Are you interested in Turn based Strategic Game and looking for Checkers game Or Cross Over ? , Are you looking for English droughts Or American Checkers, Are you looking for Russian Droughts ? , Are you looking for Brazilian Checkers ? Or any other checker Game like International Checkers, Spanish Checkers , Italian Checkers, Thai Checkers also called Makhos, Turkish Checkers, Chinese checkers, and Pool Checkers.
Then here you are selecting the best game of Checkers.
INTRODUCTION OF CHECKERS 3D:
playing checkers a board Game of same concept Games like Chess Game and Bead Games.
checkers deals with an Advance version of traditional and one of the famous game played in South- East Asian region, American region, Russian region, Brazilian region, Spanish region, Italian region, Turkish region and many other Countries.
It was Initially Played by Rural Area People by having Pattern on Papers. Now Here is a Real 3D Checkers Game for turn based Strategic game lovers.

the checkers game you can play against AI of the game,checkers online with friends ,AI will match to your skills level.
Checkers also provides 2 players which you can play online with another person or friend. Accept the challenge of 2 player game stick and enjoy this amazing and real 3D Bead 14.
In Challenges Mode Task Will be Given to you Beat AI.
Checkers 3D is very smooth and easy to play if you are interested to learn more about Checkers 3D games so go to setting and tap on “ ? ” picture you will learn more about this amazing Checkers 3D which is one of the best way for fun and time pass.

RULES AND HOW TO PLAY Checkers:

Two Player Each having 12 Checkers ,these can move one step forward on the valid positions of the Board. If a player can cross a Pawn (Bead) of the other side then the player will destroy another Person Pawn(Bead). In this way whoever manages to Destroy All Checkers of Opponent first will be the winner.

Capture
Captures or ‘jumps’ are mandatory. If a square diagonally in front of a man is occupied by an opponent’s piece, and if the square beyond that piece in the same direction is empty, the man may ‘jump’ over the opponent’s piece and land on the empty square. The opponent’s piece is captured and removed from the board.

Multiple Jumps
If, after making a capture, a piece is in a position to make another capture (either along the same diagonal or a different one) it must do so, all as part of the same turn.
Capturing two opposing pieces in a turn is called a double jump, capturing three pieces in a turn is a triple jump , and so on.

If you have a choice of jumps, you may choose among them, regardless of whether they are multiple or not.

The Kings
When a single piece reaches the last rank of the board by reason of a move, or as the completion of a ‘jump’, it becomes a king; and that completes the move, or ‘jump’.
A King can move in any direction and ‘jump’ in any direction one or more pieces, as the limits of the board permit. The King can only jump diagonally over one adjacent piece at a time, in any of the four diagonal directions. Multiple jumps apply to kings as well.

This Game has options of
 Between 2 person
• In 2 players Mode you can play with another person or friend. Accept the challenge of 2 player game stick and enjoy this amazing and real 3D Bead 14.
 Against AI.
• In this Checkers game you can play against AI of the game AI will match to your skills level.
 Challenges
• In Challenges Mode Task Will be Given to you Beat AI.
FEATURES OF CHECKERS 3D:
• Real 3D View
• Amazing UI and smooth play.
• Amazing multi points game.
• Select option of 2 local players , play with your device and Challenges.
• Very addictive and awesome sounds.
• Support on all android phones and tablets.
• checkers pieces

So what you waiting for? Download now for FREE.
In this Mode You will be given a task to beat AI (Computer)
Task difficulty will be increase with increasing Level. 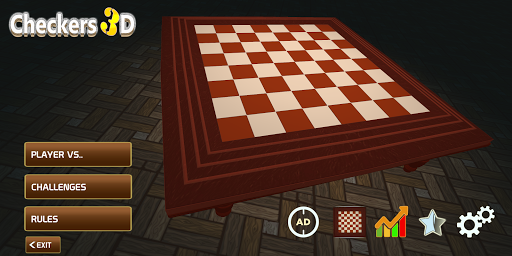 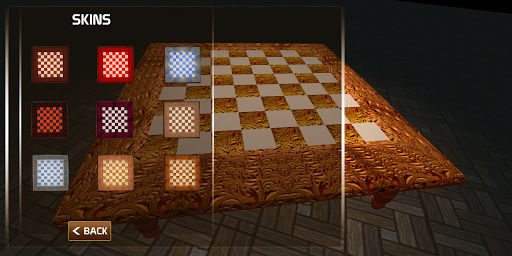 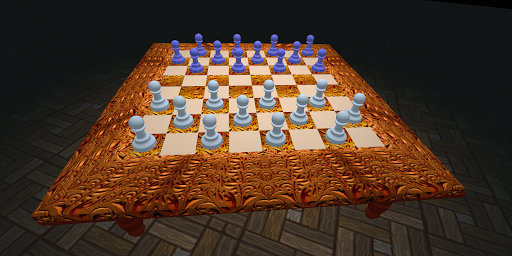 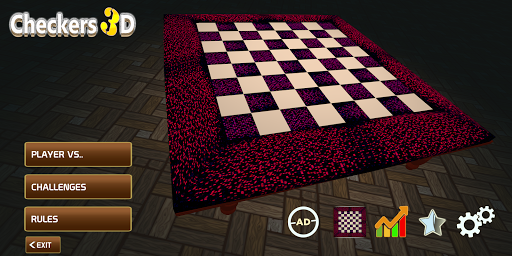 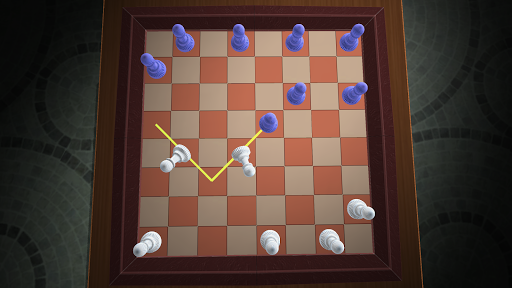 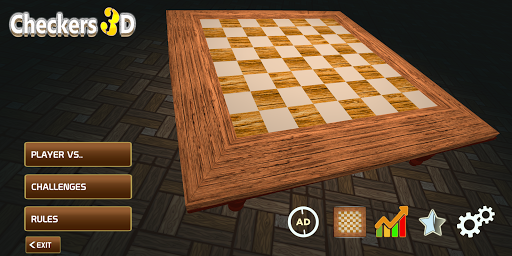 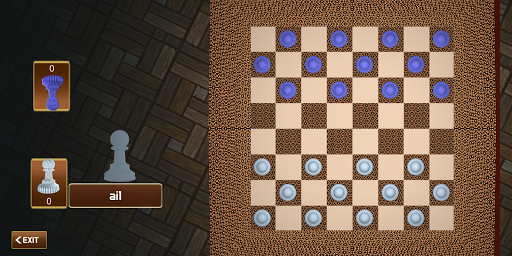 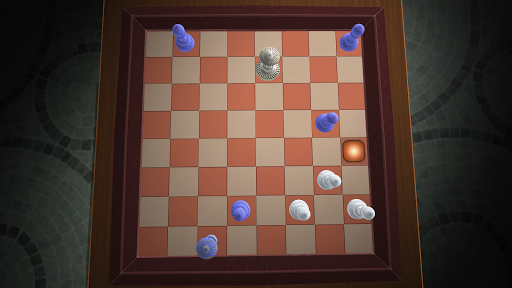