Answer fun and easy questions that make a huge impact and level up with achievement badges and perks along the way! Your voluntary contributions make Google products better in your part of the world. Teach Google Translate your language, help Google Photos identify objects, help Gboard understand handwriting, or contribute to an ever-growing and diverse library of images to help train machine learning models.

Try some of these tasks to join Google’s community of contributors:

● Image Label Verification: Tell us if images are tagged correctly.
● Image Capture: Collect and share photos of your part of the world.
● Translation: Translate phrases and words into different languages.
● Translation Validation: Select which phrases are translated correctly.
● Handwriting Recognition: Look at handwriting and type the text that you see.
● Sentiment Evaluation: Decide if a sentence in your language is positive, negative or neutral.
● Landmarks: Find landmarks in images.
● Smart Camera (Android Lollipop 5.0+ required): Point at an object and see if the camera can guess what it is.

Each time you submit an answer, you make Google products more inclusive for years to come. You’ll also be rewarded for your help with perks, such as connecting with other contributors at local meetups, receiving exclusive invites to online Hangouts with Googlers and other contributors, and getting featured on Crowdsource’s social channels. Whether you’re on the train, at a bus stop or waiting in a queue, take some time to make Google better for your local community. 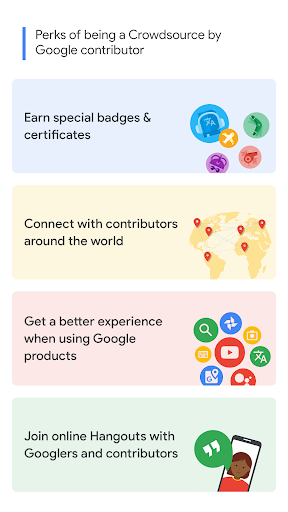 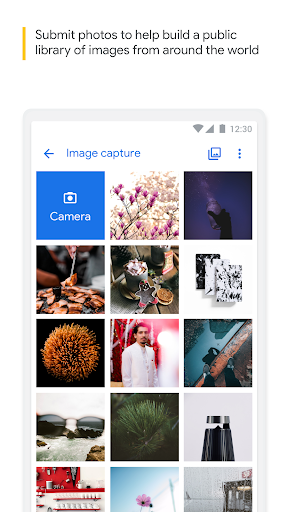 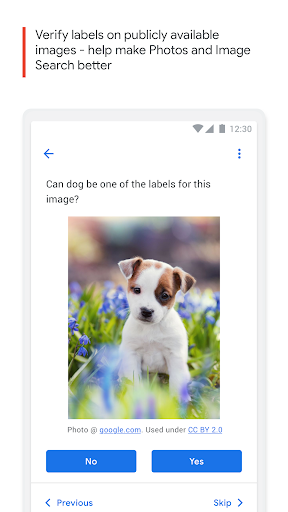 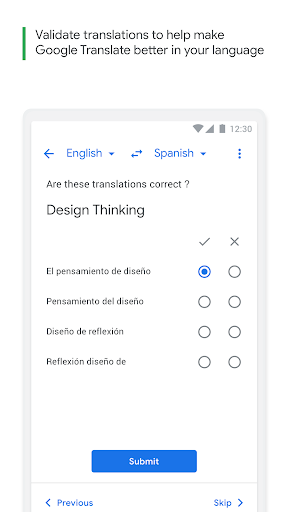 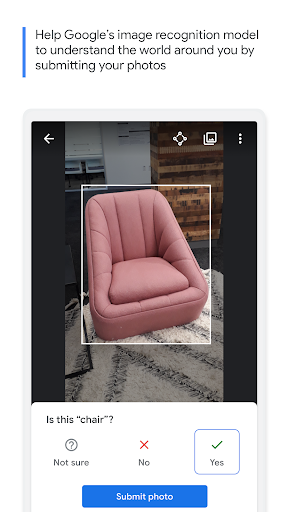 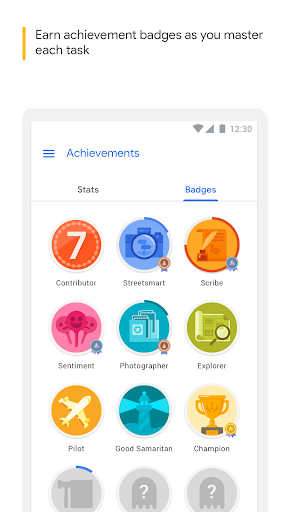 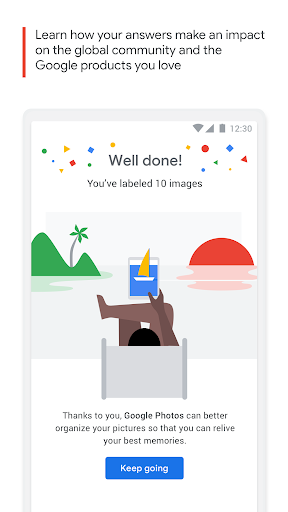 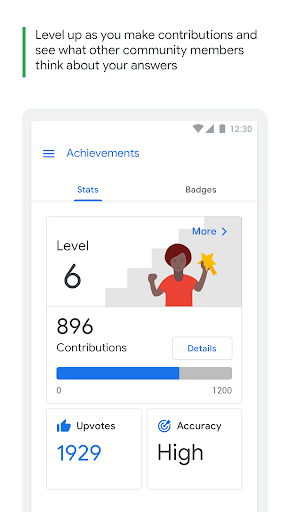 Omi - Matching Worth Your While