Dungeon Gold is a new version of an old school game “Клад” (Treasure), well known in USSR. It was created by D. Baranov in 1987 as an adaptation of a Japanese game “Rise Out from Dungeons”.

Fight with messy controls no longer – they will adapt to your fingers automatically and follow them.

Now you have two on-screen keyboards. Choose any while playing, and your fingers will not conceal the active area anymore. Besides, this allows drawing the maze on the entire screen.

Collect the chests and escape from guards. Some chests have a key which unlocks a door. You can destroy the walls by shooting. The goal is to exit from the maze. 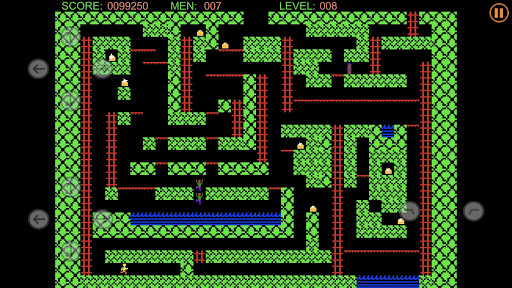 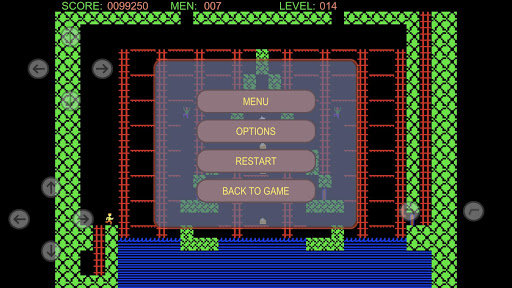