If South East Asia has been at the centre of your adventure dipped dream trip, the rich heritage, colonial charm and heavily steeped geographical diversity of Myanmar will no doubt have pulled at your senses.

It’s a country whose doors have been opened widely in recent years and one which here with FlyMya, we hope to open even further as it continues to boom as a must-visit hub on the traveller’s trail.

FlyMya sets its sights on removing the muss and fuss from the process by bringing you a newly revamped one-stop shop for domestic bookings online and placing this beautiful country alongside its South East Asian neighbours, and the rest of the world.
UI update and bug fixes 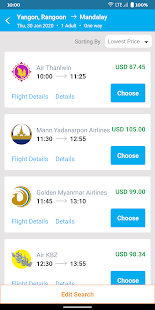 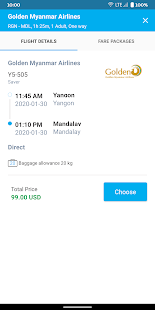 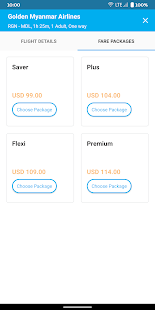 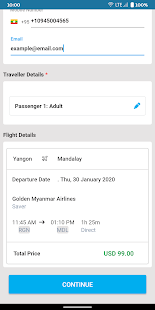 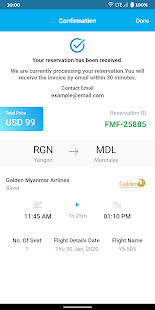