Hand Cricket or Odd or Even is an Online game in which two players show scores on their respective fingers. If the scores are equal, the batsman is declared out. otherwise, the score of the batsman is added to the total runs of the batting team. The game begins with a toss and winner of toss gets to choose to be batsman or baller. When the batsman is out, the role is swapped between batsman and baller. The one scoring the more scores win.

GamePlay:
– Online and Offline Gameplay
– In online mode, you can play with other players online
– Play with Strangers or Play with Friends
– In offline mode, you can play with computer
– The scoreboard shows the top players
– Shows your world rank among other players
– Dark mode and Light mode
– Gameplay instructions are also available
– Chat with Players
– Chat with Players
– Ad Free
– UI & Bug Fixes 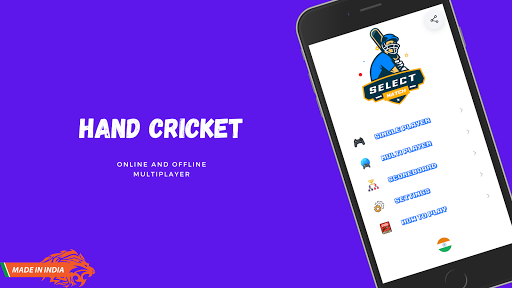 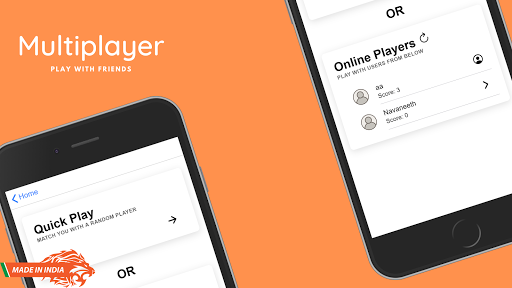 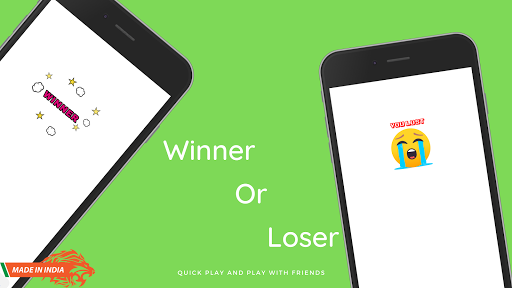 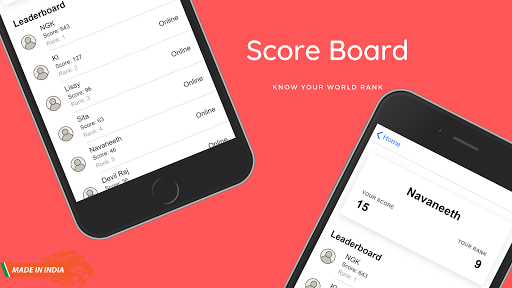 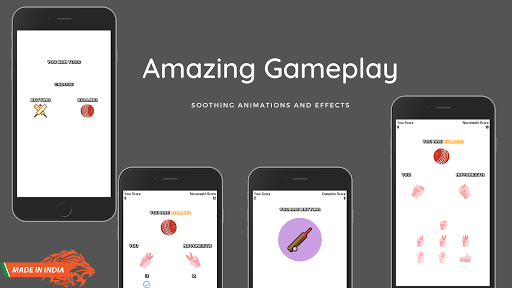 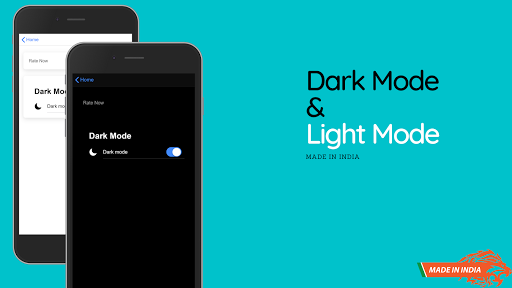 Related Posts of Hand Cricket - Online Multiplayer - Odd or Even