The Genius Science Cat led a group of critters to built an animal city in the middle of nowhere. Meanwhile, the peaceful life was ephemeral. The Zombie Legion discovered the hidden animal city and decided to wipe them out. Critters started to fight back under the leadership of Genius Science Cat. There were four species of animals-chickens, puppies, penguins, and rabbits – fighting on the front lines. Genius Science Cat customized 4 types of Mechs for them respectively, developed all sorts of advanced devices and boost animals’ combat effectiveness with the latest bio-genetic technology. This is an idle tower defense game which also includes these elements: home defense, picnic defense, ground defense. You need to merge and update animals in a rush to defeat zombies, which is a challenge
Fix the bug the can’t save game in android 10 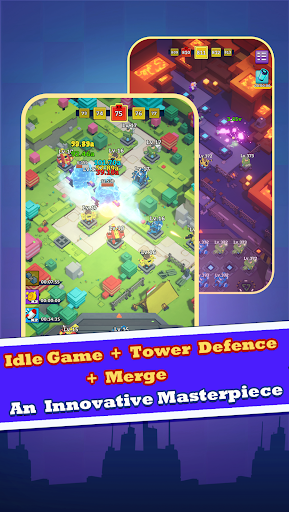 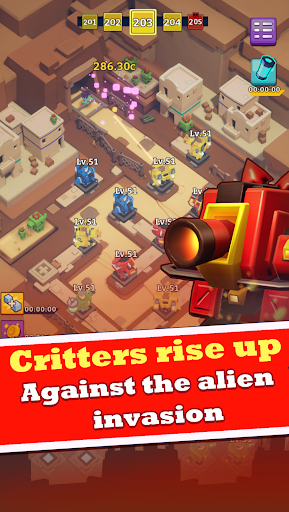 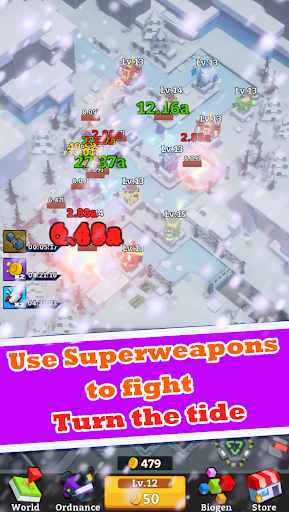 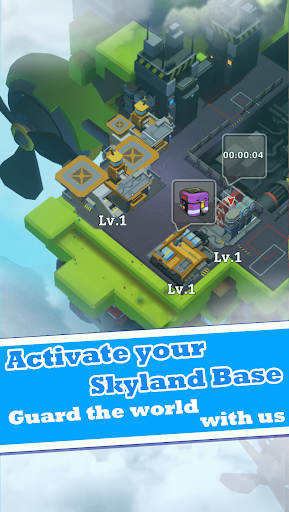