1 – ask some questions to kids or your friends like the locked apps then ask him what is the answer.
2 – Tell them to put their finger into the scan button for 5 seconds.
3 – then the application detector if the kid or your friend says truth or lies. 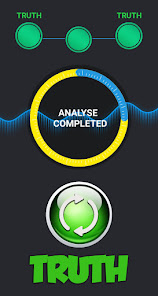 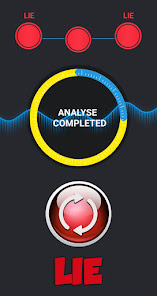 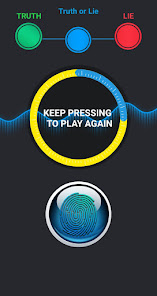 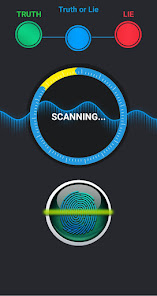 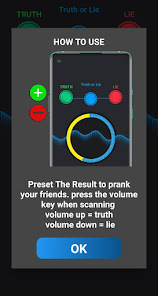 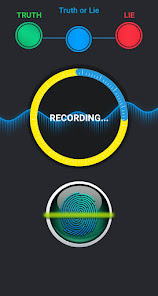