Attention! Novel and Story Fans!
Novelful, a romantic storytelling platform for the story lovers all over the globe. Welcome to the wonderful Noverful!

[Why Novelful?]
👉Countless copyrighted novels, release new episodes every day!
👉Multiple genres included, recommend the right one for you!
👉Enjoy reading even when you’re offline!

[Hot Stories]
❤❤❤Werewolf&Shifter❤❤❤
:
“This doesn’t make sense.” I whispered, my hand on the door knob. “We can’t tell mom and dad.” He whispered back into the darkness.”You can’t be my mate!?” I hissed back “your my brother.” “I’m not going to resist the Sparks April,” He growled, but continued “or the pull, and feeling of want… Do you hear me?” He growled. “W-what?” “I want you so bad it hurts” he whispered. It was like my lips moved and spoke for me. “Then take me.” His warm lips smashed onto mine finding them in the dark. Sparks lit the tiny closet up, and suddenly I knew where he was almost as if we were in a room full of light. I could see every move he made, and I wanted him to make a move on me.I kissed him back with force, and longing. My first kiss is with my brother. My mate.

:
“I am the president of the Wolf Mc. We are werewolves. My road name is Beast. No woman will want me because of the scar on my face. I was excited to be going to my friend’s brothers MC. We had planned on me arriving today.

Then I heard the howl of a wolf. And it got quiet.”

❤❤❤Billionaire’s Romantic Love❤❤❤
:
“After being framed by her stepmother, she had spent the entire night with that mysterious man. In the end, she was forced to leave another country. Five years later, she returned with a pair of beautiful dragon and phoenix treasures! However, on the day of her return, she had offended the handsome CEO. What shocked her even more was that this CEO and her son looked exactly the same! “A pair of cute photos accidentally went viral on the internet. One day, the CEO stepped forward and blocked her path.” “Women, let’s talk about the right to the care of children!” “Let’s not talk about it!” A man placed her against the wall, “Alright, let’s not talk about our children. Let’s talk about when we can get a marriage certificate!”

:
He was an extremely wealthy and mysterious financial backer. He appeared when she needed money most. After one night stand, she took the money and left. When they met again, he had become a commercial magnate while she was just a small manager at a five-star hotel. Under his command, she was forced to become his personal housekeeper and managed his ordinary life. “Butler Luo, the CEO has a poor appetite. Accompany him for a meal.” “Butler Luo, the CEO is not in a good mood. Please play with him.” “Butler Luo, the CEO doesn’t sleep well. You should spend more time with him…” Luo Qingyun could not bear it anymore, “I am just a housekeeper, not a barmaid!” The assistant felt wronged and said, “The CEO said if Butler Luo is unwilling to do so, then teach her a lesson. You want to have a try, Butler Luo?” “Come on! Who dares not?!”

Already a Novelful fan? Follow us on Facebook to stay up-to-date on your favorite writers, stories, contests, and more! 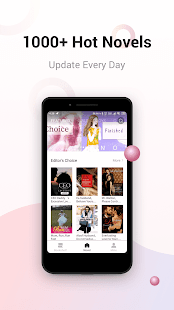 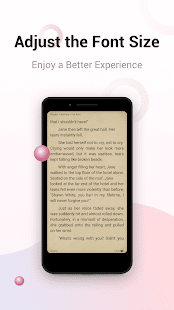 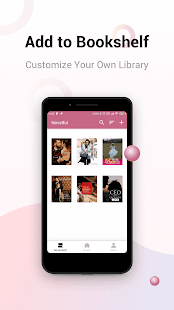 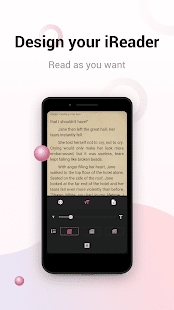