“… to boldly go where no one has gone before.”

A beautiful animated 3D view of the planets in our solar system.

– Double-tap to travel between planets right on your home screen. Option in settings to disable traveling to individual planets (by removing checkmark next to name).

– Different camera views – Free move (touch to rotate around the planet), Moon camera (follows the current planet’s satellite) or Sunset camera (view of the sun from the perfect angle)

Optimized for low battery usage on tested devices (below 3%), while absolutely no battery is used while the wallpaper is not visible (when screen is off, or another app is opened).

Works for phones and tablets with OpenGL ES 2.0 (Android 4.0+) and at least 1GB of RAM. While lower end devices are supported please consider using the FPS limit in settings for better performance.

Images used to build and display realistic 3D planets, natural satellites and the surrounding space are either made for the wallpaper or released under a public license from various space missions from NASA’s observatories and space centers, the Hubble space telescope, the Messenger, Magellan, Viking, Voyager, Cassini spacecrafts and others.

For a full list of used resources and credits check out the About section in the settings.

If you have any issues with the wallpaper please send me an email, enjoy!
Version 1.2.3
– Added the Lens Flare option in settings
– Added Crater Shadows option for Mars
– Added icons and link to the Balloon 3D Wallpaper app, those will be moved back to the bottom at some point
– Improved how Mercury looks, quality of surface textures for Earth and Charon, more accurate hue of Mars atmosphere
– Hide ads for premium users
– Fixes and improvements

If you have any feedback or issues please send me an email (at bratanov91@gmail.com). Enjoy the wallpaper! 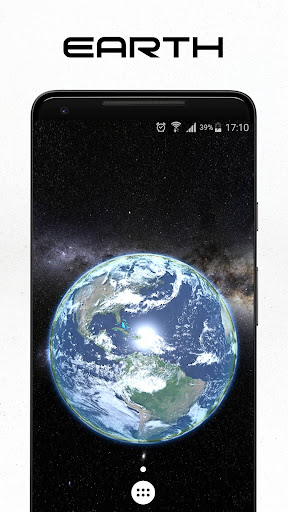 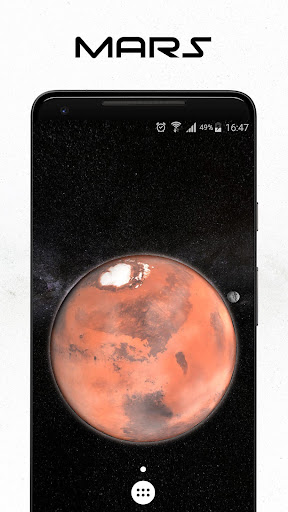 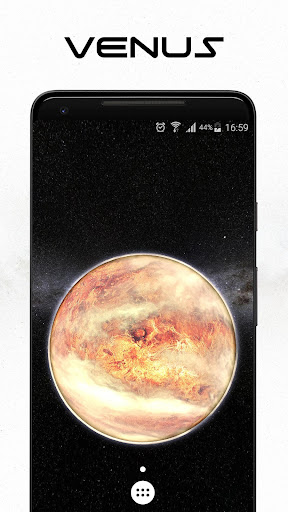 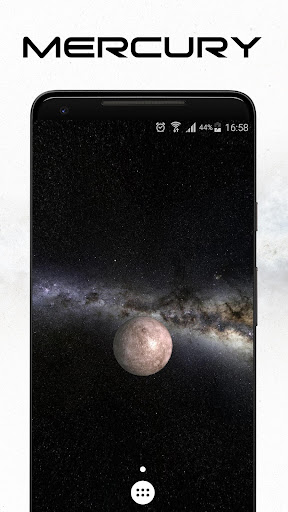 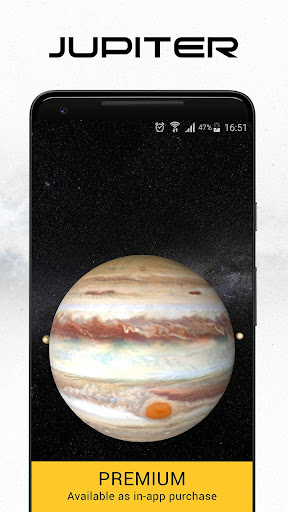 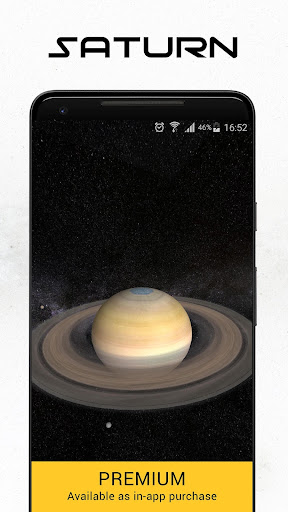 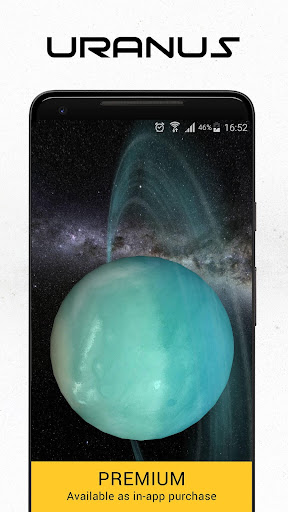 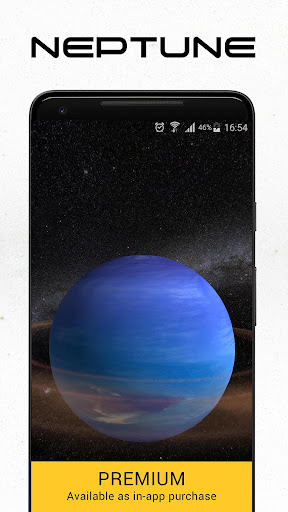 Hot or Not - Find someone right now