Upgrade your skills, use boosters, beat your opponents and become the Champion

Forget all the football games you know, and enjoy the unique combination of Tennis, Ping Pong, Hockey and Football in this incredibly fun and real time multiplayer online game.

Space ball will give you an amazing adventure where you’ll challenge opponents on arenas of Ice, Fire and Light and many more to come. Show off your style with over 20 custom skins that will enhance your skills. Use fun boosters and strategically gain the upper hand in close matches at the last second.

UPGRADE YOUR SKILLS
Your skills will enable you to control Time, Power, Speed and Curve of the balls you hit. Master them and you will master this competition in Space where there is no gravity and friction and where the physics you know does not apply.

* TELEPORT the ball through a wormhole and bend spacetime to score or defend.

* Use the AIM booster to lock on your opponents goal, create incredible shots that will baffle your desperate opponents.

* Have fun with a lot more boosters that will keep every match fresh and different than the other.

UNLOCK MYTHIC ARENAS
ODIN’S CAGE
3 billion years ago a lightning storm crushed a piece out from Planet Powehi. Today, that piece is called “Planet Valhalla” by its habitants or as they call themselves “The Worthy Ones”. Every year they battle in a mighty tournament to prove who is “The Worthiest”.
Welcome to Odin’s Cage.

KHIONE’S LAIR
According to legend, goddess was furious and brought her wrath to this planet that is known “Glacies”. Habitants battled to please their creator in a place called Khione’s Lair. Tourists just peaked from a far, visitors barely stepped in and only real explorers see the Khione, such as Mister Jones.

INFERNO
“There is only fire and ashes” said the last champion about this planet. There is no known habitants except a sub species called “Pyros” and they are the guardians of the tournament. Both the planet and the arena are called Inferno. In here you have to battle “In Flames” and rise like a phoenix to see beyond.

SHOW STYLE WITH SKINS
Select from over 20 skins, each enhancing a different set of skills. From legendary skins to common ones every one of them is designed for you to find your own style in the game, with many more to come in future updates.

PLEASE NOTE! Space Ball is free to download and play, however, some game items can also be purchased for real money. Also, under our Terms of Service and Privacy Policy, you must be at least 13 years of age to play or download Space Ball.
Performance optimizations
Bug fixes 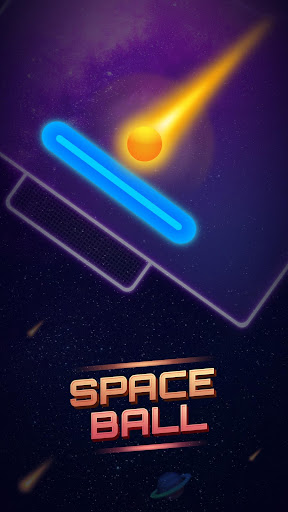 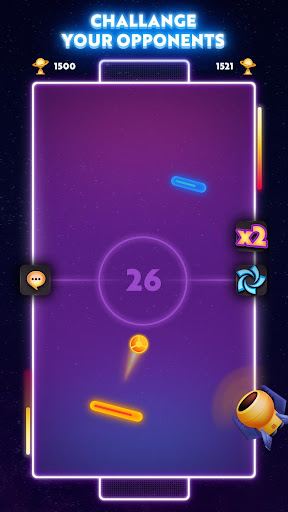 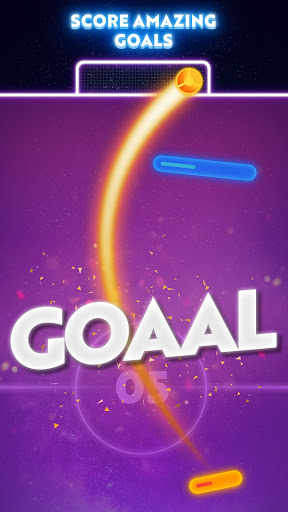 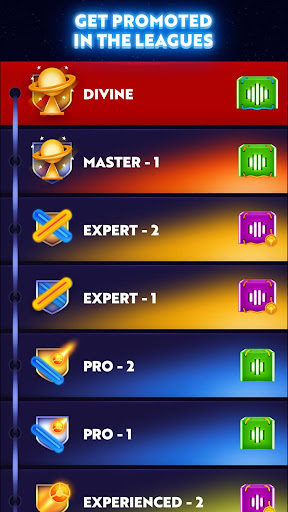 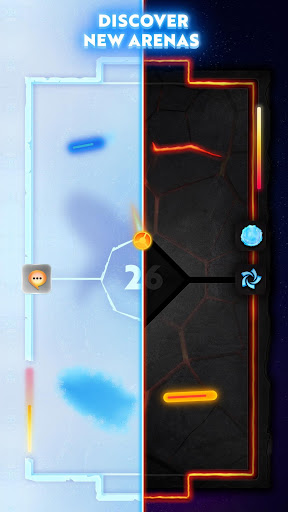 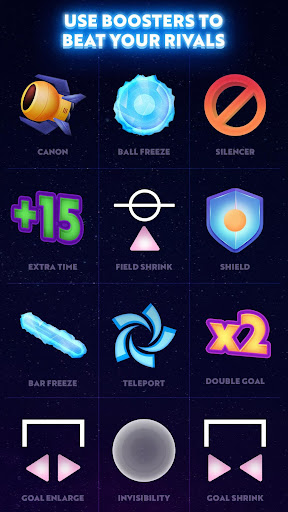 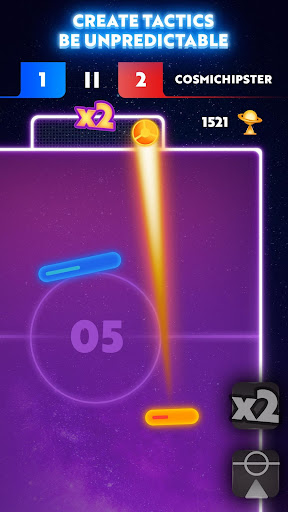 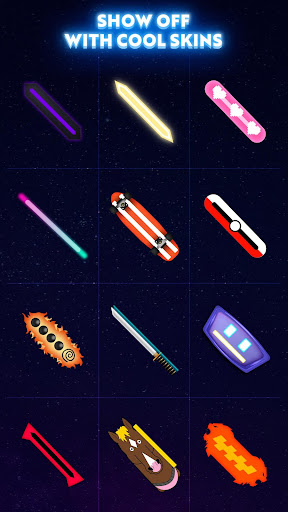 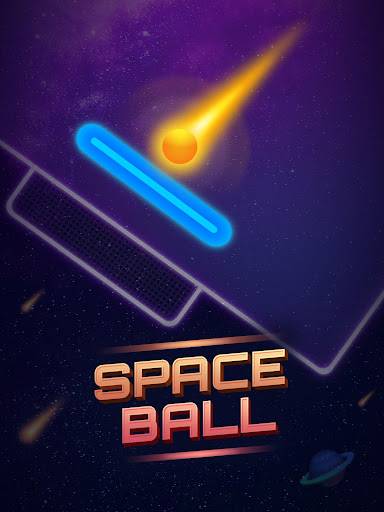 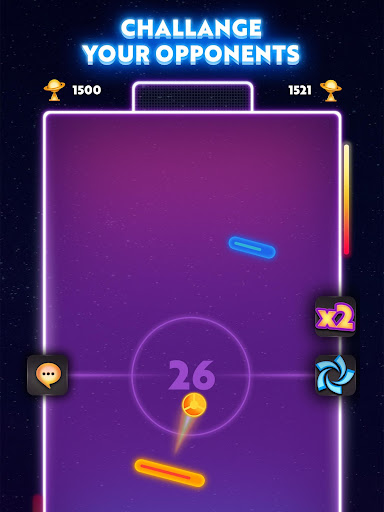 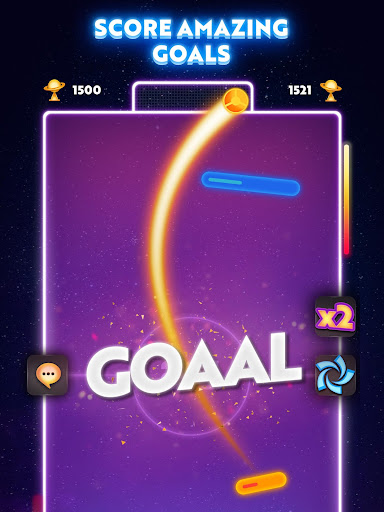 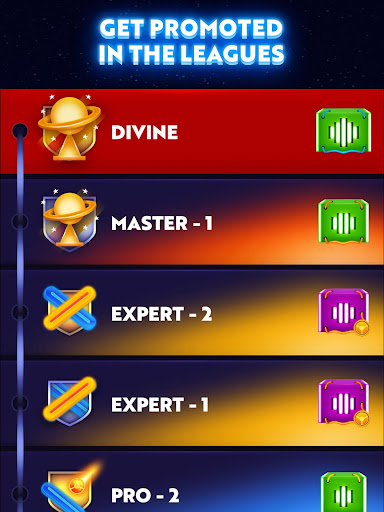 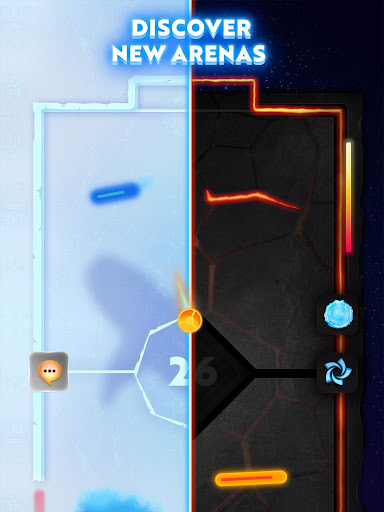 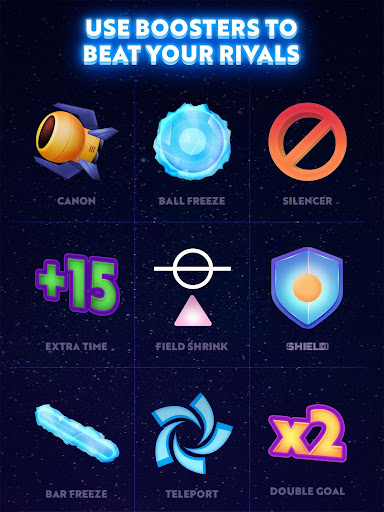 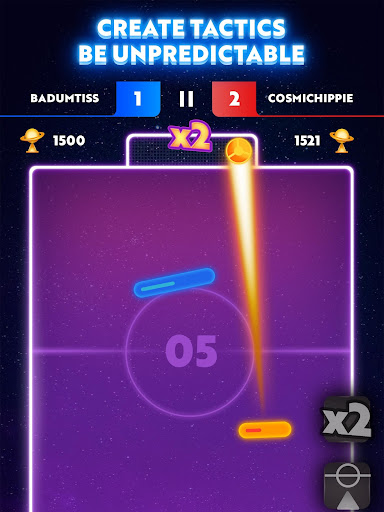 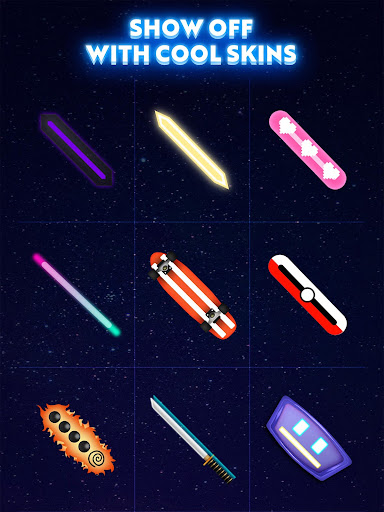 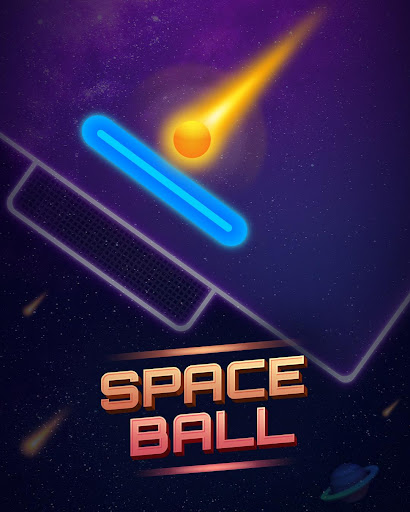 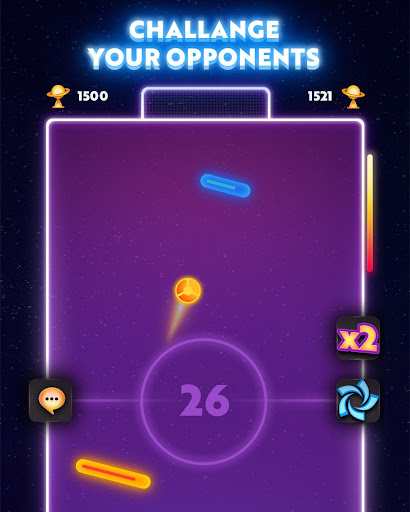 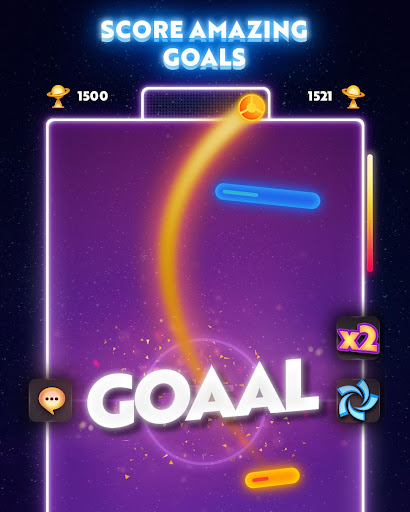 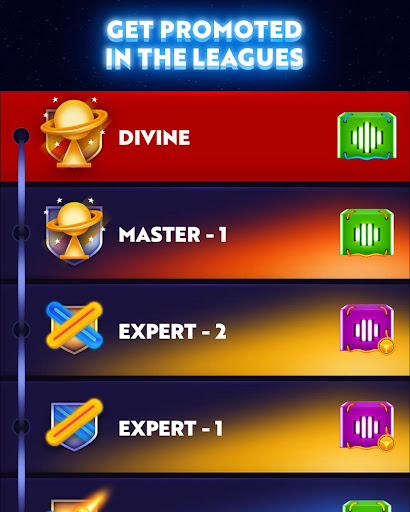 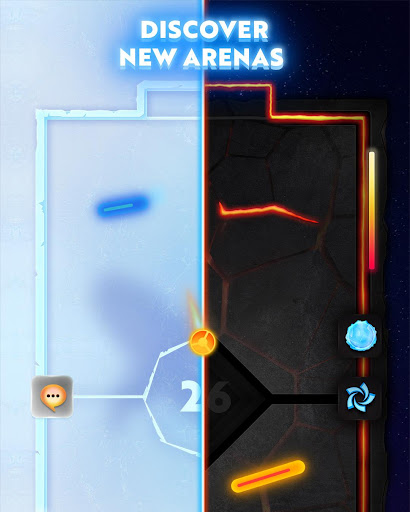 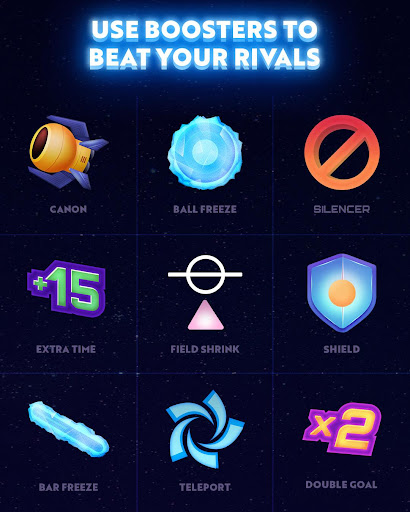 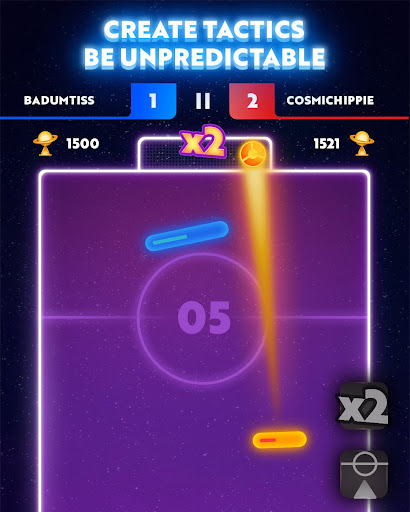 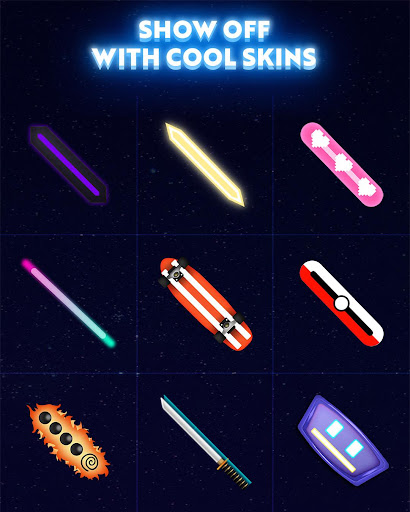 Death Island - clicker of your dreams!

My Boo - Your Virtual Pet Game