bosame.The game will remind you and bring you my friend to the nostalgia of the times or will open the world as.

It was then, in those times. Classic arcade games that everyone had on the Dandy

We adhere to the old school, that would show all the players how it was and how it became. Arcade

games are great, but let’s remember those times too! The game is simple and exciting.

Journey to the arcades of the 80s and early 90s.
All wishes and edits write to comments, I will be happy to make them that would be

nice to play to you and me. 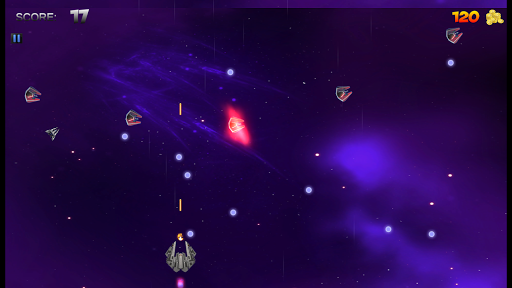 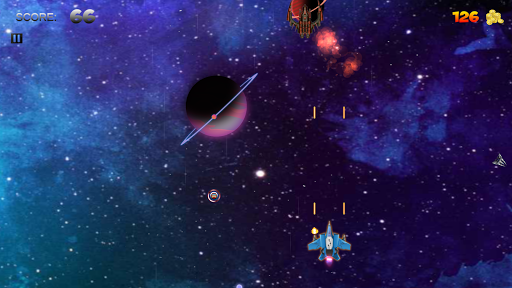 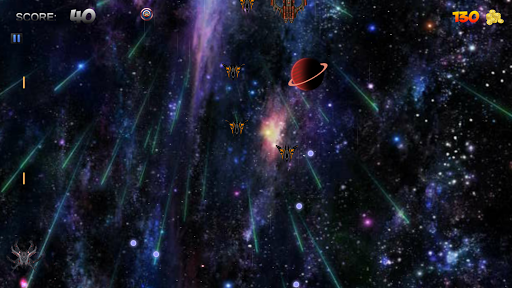 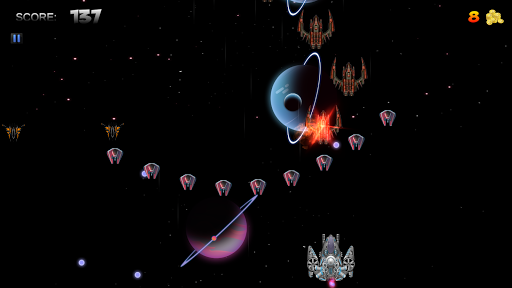 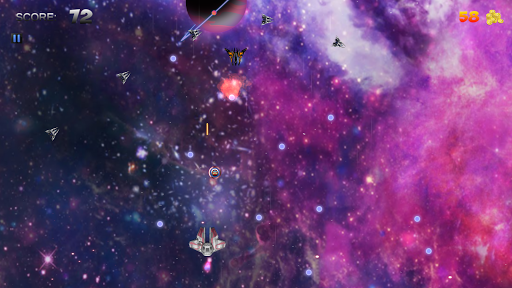 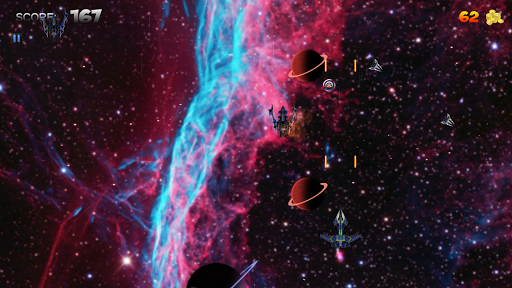 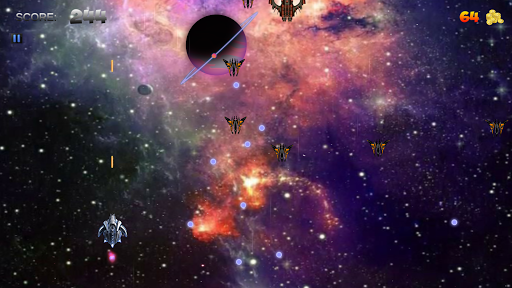 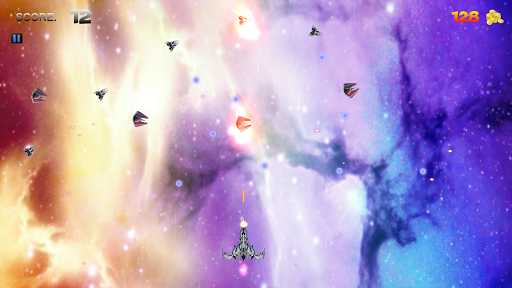 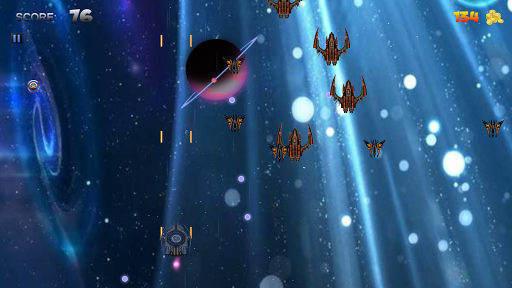 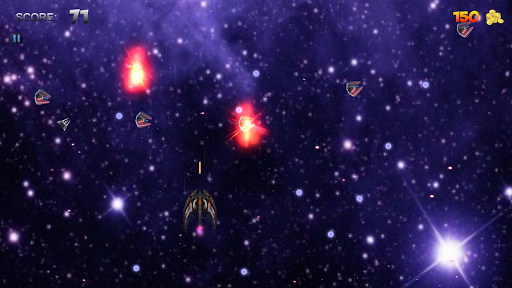 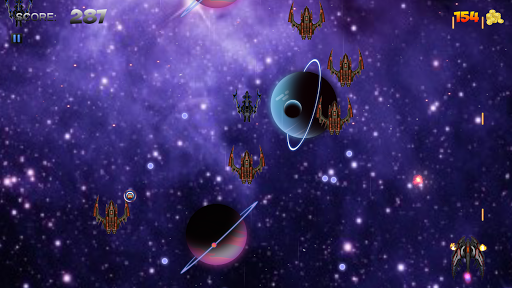 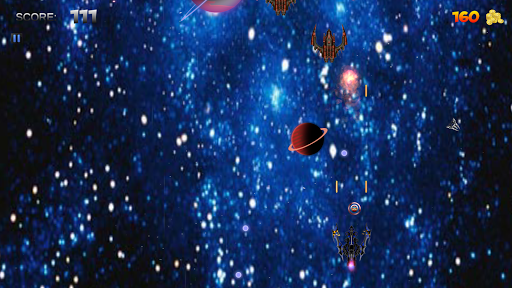 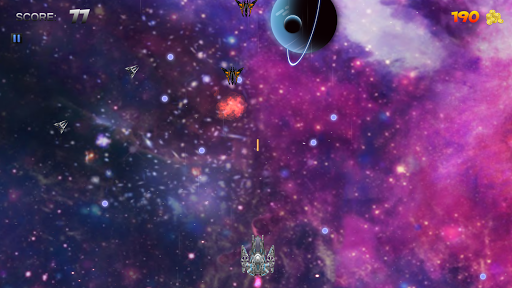