What you will get in Spectroizer:

Spectrolizer can visualize not only playing music, but also sound recorded from the microphone of your device. You can easily turn the Spectrolizer into a powerful Spectrum Analyzer, for this purpose it has:

We use only main sound tones and most significant harmonics (overtones) displayed via pure high quality spectrograms and spectrum graphs generated at real-time.

In Spectrolizer, no pixel is drawn for no reason – just for beauty (except the optional background image, which is not part of the visualization). All that you see is real data produced by a spectrum analyzer, and there is a lot of this data: Our spectrum analyzer has incredible characteristics and can produce real-time analysis for 480 bands (RTA 1/48) in stereo – total 960 bands, and with result rate up to 500 results per second for each band. Eventually it can produce up to 480000 results (new pixels in textures) per second (depends on CPU of device).

This makes the Spectrolizer the most effective visualizer with the highest degree of correlation between a sound and produced visual content.

Only with Spectrolizer you will see how the singer’s voice vibrates, you will see each beat of drumroll, you will not miss any of the shortest acoustic chirp (sweep signal), you will understand that the difference in the sound of various instruments can not only be heard, but also seen.
✓ Bugs, crashes fixes and other improvements. 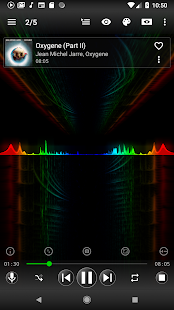 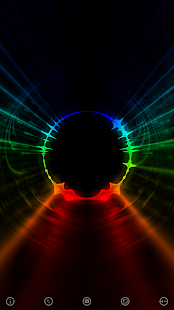 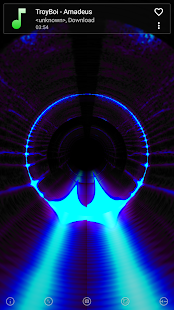 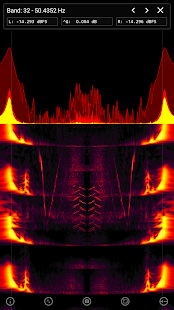 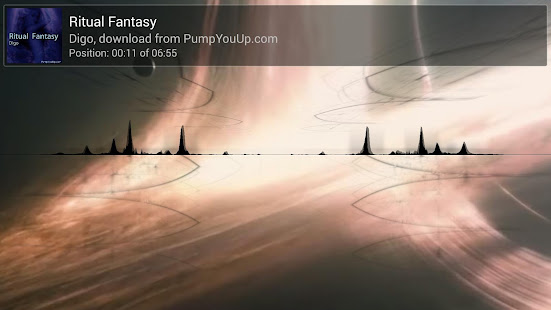 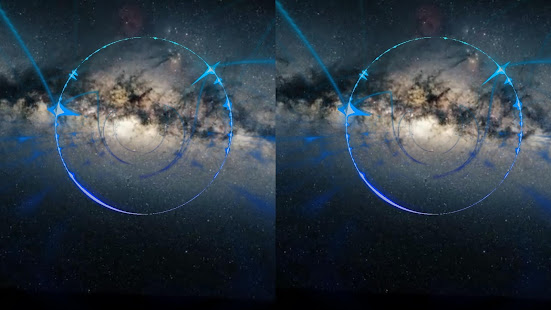 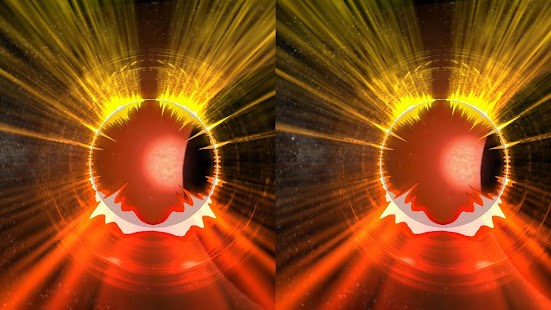 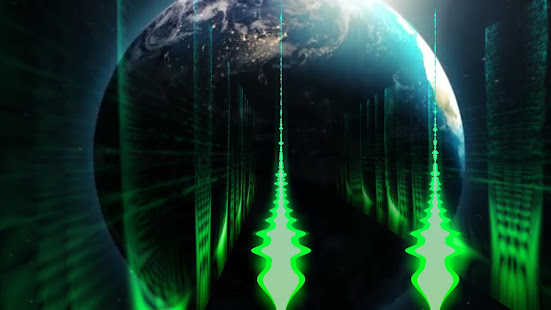 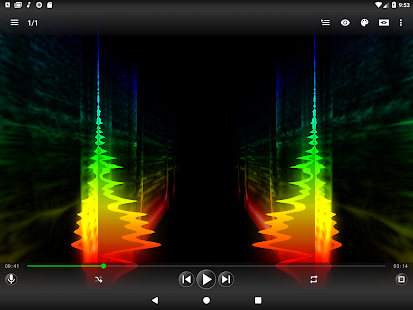 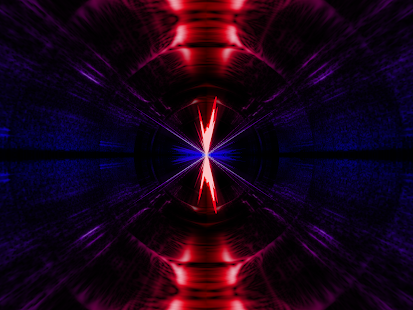 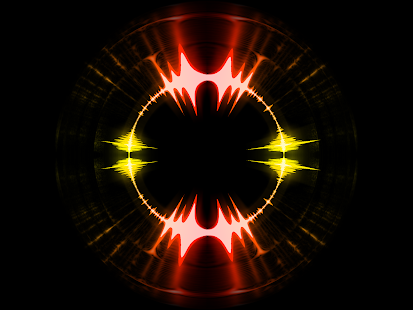 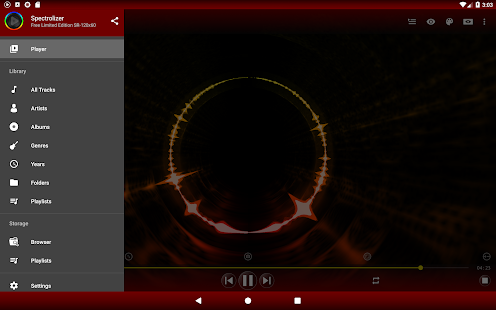 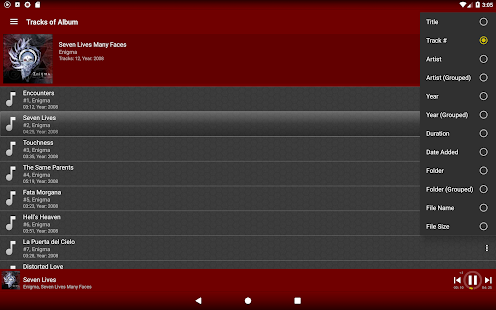 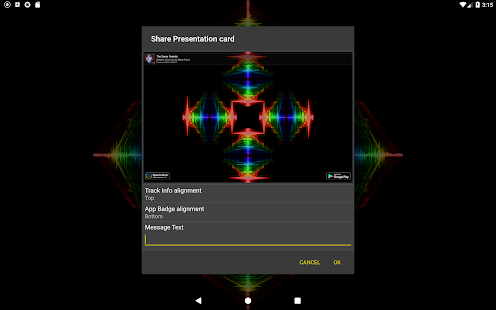