Sueca is a card game played in pairs. The doubles who win four matches win the game.

Cards 8, 9 and 10 of each suit are taken from the deck and in each match, one player shuffles, another cuts and another shows the trump card and distributes 10 cards to each player.

The player, who shuffles the cards, starts the first round and other players must play a card of the same suit played, if they do not have cards of the suit played can play card of another suit or of the suit of the trump.

Wins a round who plays the highest card of the suit played or the highest trump card.
Include:
– LeaderBoard
– Achievement 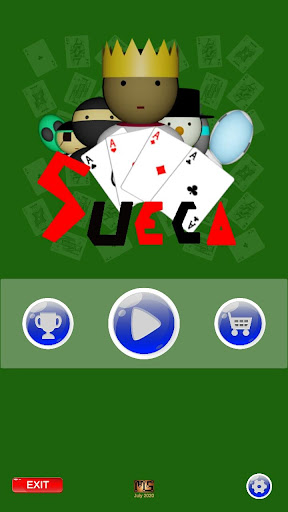 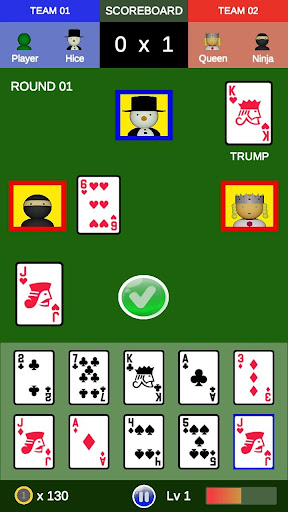 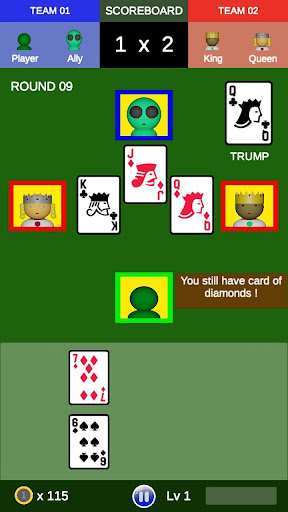 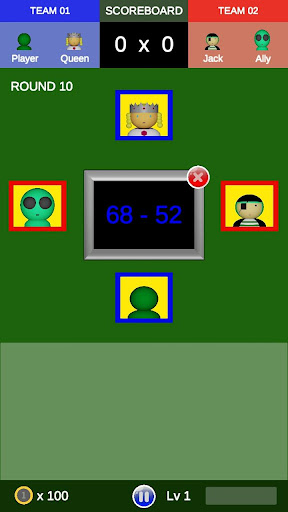 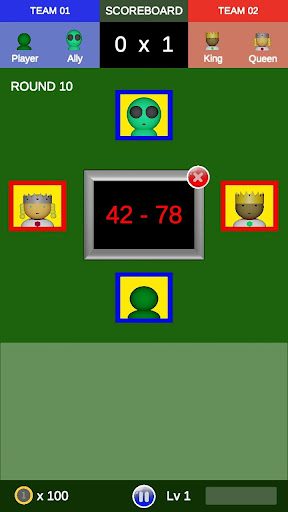 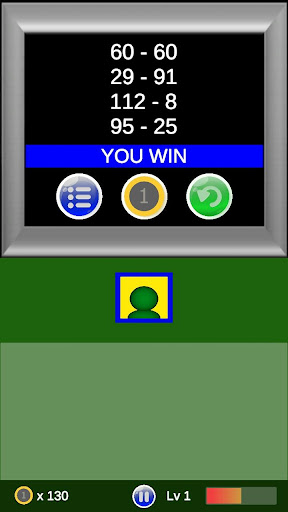 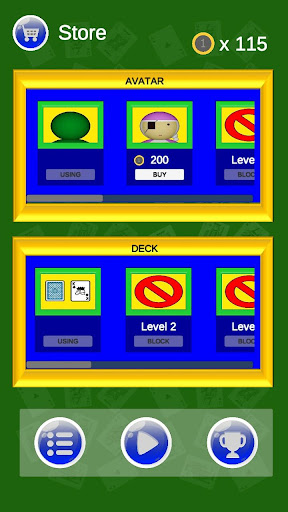 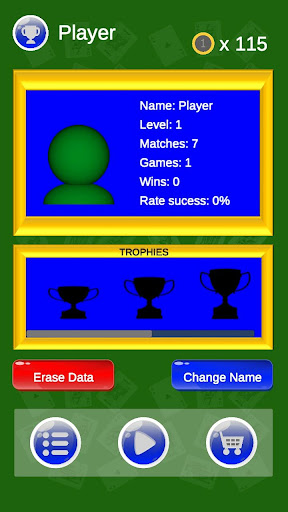