▶▶Game Features◀◀
1. Play the game in public, and you’ll be a hero to everyone around you.
2. Simple controls to enjoy the speed, impact, and special effects of this awesome game!
3. Enjoy from ‘1V1’ to ‘3V3 Battles’. More breathtaking and trhilling than the actual spinning tops!
4. All Tops and parts can be acquired without payments. 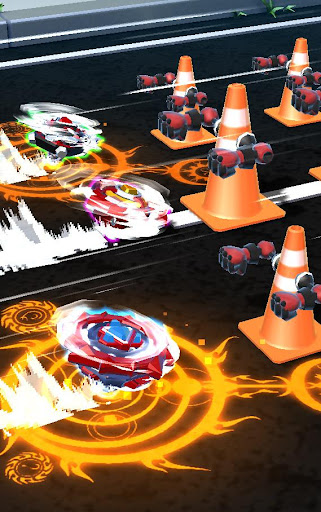 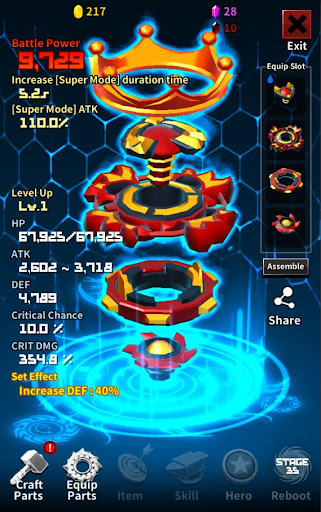 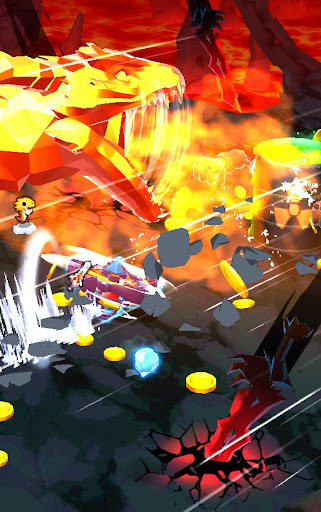 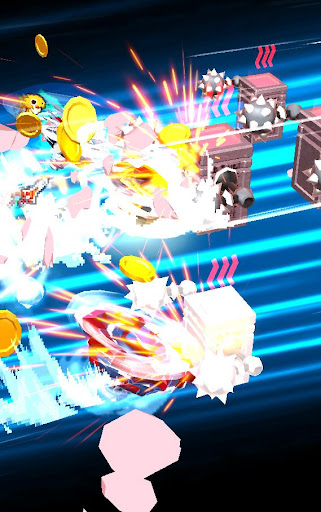 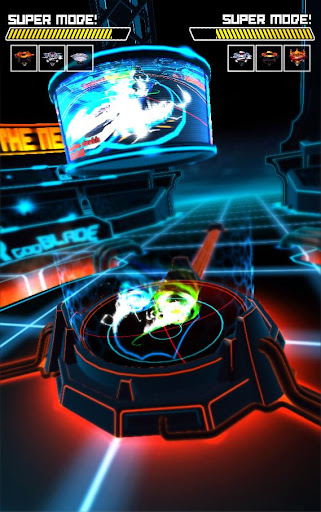 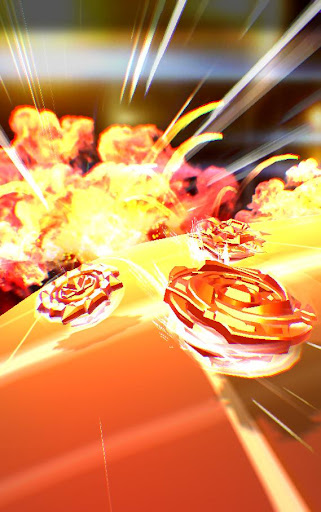 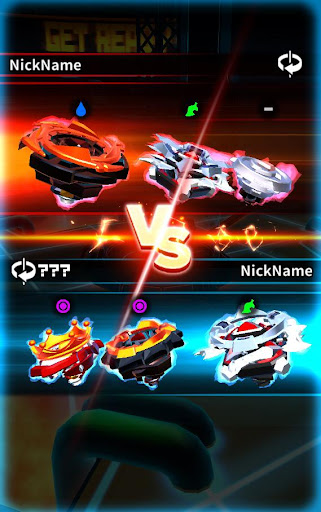 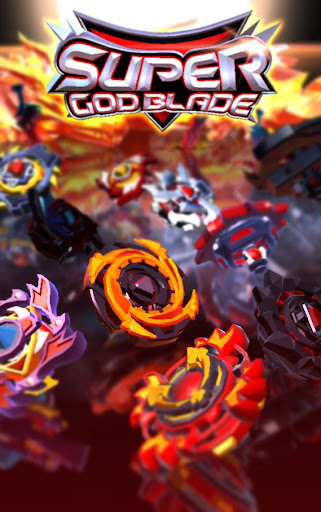