The first MMO Mahjong RPG with wonderful story plots！
More than a thousand years after the war between gods and demons, three new racial forces, the Federation, the Alliance and the Empire appeared in the Dragon Continent. The shadow of war and strife once again enveloped this continent, until the emergence of the human legend, Morgan Tycoon, and his twelve disciples …

They built a super city named “Tycoon” in the oceanic central islands, the only peaceful shrine on the chaotic Dragon Continent!

Now that Morgan Tycoon is getting old, he decides to choose a successor for himself and Tycoon City. And as a descendant of the former twelve disciples, you shoulder the mission of recreating the former glory of your family.

Therefore, accept the test of the twelve disciples set by Morgan Tycoon and win the status of successor!

Recruit companions from five races, set up your own studio, open your shops and get sponsored, have pets and forge equipment, learn the necessary life skills … Finally, take the first place in the Mahjong competitions!

Recruit companions from five races
In the battle fight for the status of successor, your companions may come from the Human race that pursues the power of technology, the Fantasy race that believes in magic and bloodline power, the Void race with cool Mecha shape, and even the powerful ancient races, God and Demon!

Build your business empire
Start with a small studio, open your first shop, and then gradually implement your business plan. If you don’t have enough funds, go and get sponsored, your goal is to become the richest man in Tycoon City!

In addition, learning to collect resources and materials, and then processing them into advanced items such as equipment, capturing and raising pets, will greatly enhance your competitiveness in Tycoon City as well!

If you encounter any problems in the game, please contact us via Facebook or our customer service email: cs@cubeace.com.
This game is for adults only and does not provide opportunities for cash gambling or winning cash. When you start to use this software, it means that you accept the terms of this game, and trust us in the processing of your personal information.
1、Add limited-time New Year gift pack,purchase to get rare and limited items!
2、Add New Year Event,come do the task and receive the prize!
3、Optimize the network link jam problem under weak network status to make the game process more smooth！
4、Fixed the occasional bug that the game playing button could not appear.
5、Fixed the bug that the lower version of Android system may crash when logging in. 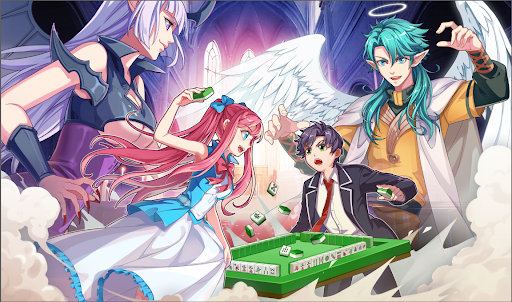 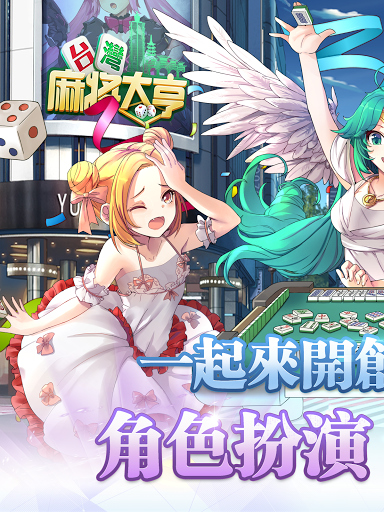 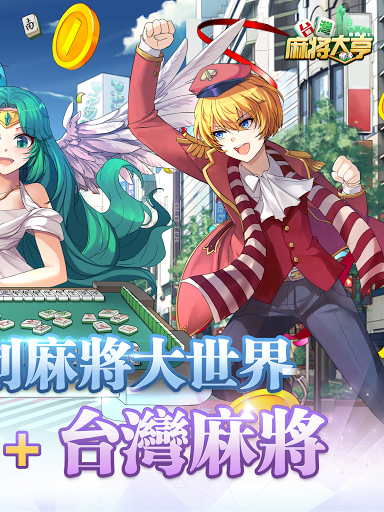 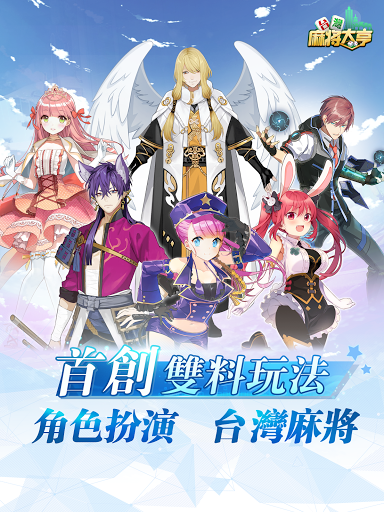 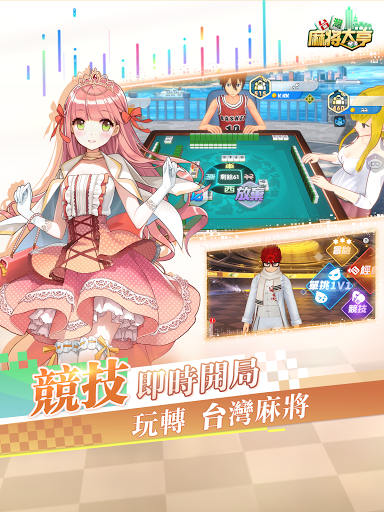 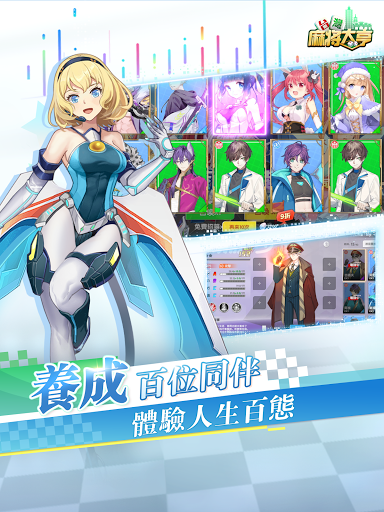 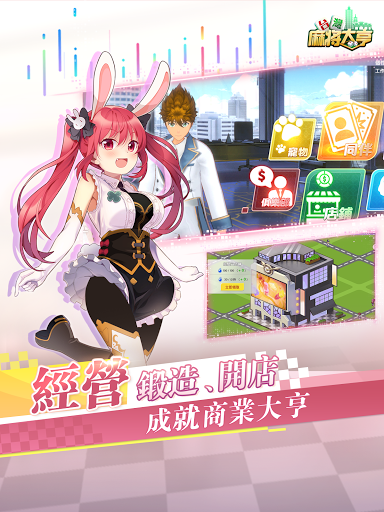 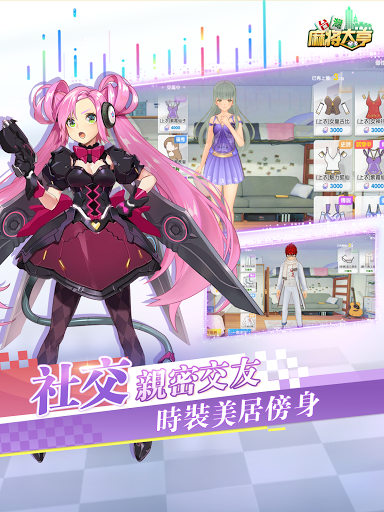