Play as a werewolf or villager in this role-playing game !

Without revealing his role, each villager will have to participate in the debate and win with his own. Otherwise, he will die by hanging or will be devoured by the Werewolves.

The village consists of several roles: Villager, Werewolf, Witch, Seer and 18 others! Each role is important to win the village.

In some parts, a Thief or a Cupid will be able to join the village. The first one can then exchange his card with one of the two cards that are offered to him, and the second one can designate a couple among the villagers.

Werewolves, on the other hand, can devour the villagers during the night, and must survive during the day.
– Private messages
– New roles
– Various bug fixes 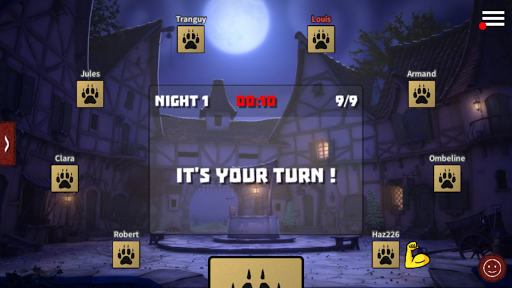 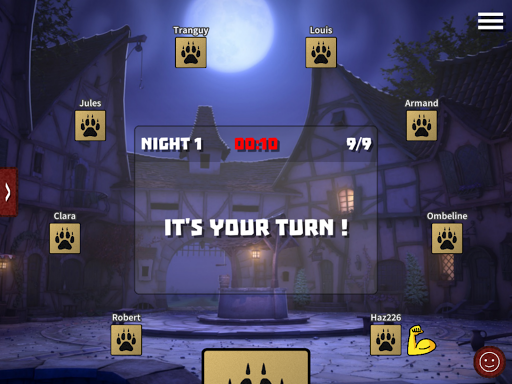 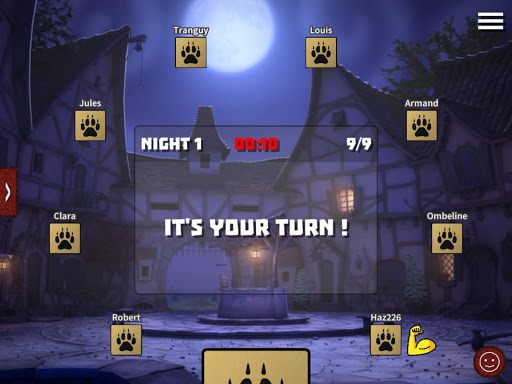