🔥Game Story🔥
The year is 2027 and the world is in chaos
The world markets collapse and with it world order. NATO and old alliances are no longer relevant while everyone fighting for resources.

United States newly-elected president decides to focus on home affairs focusing on economy and rebuilding the country economy. The United States starts pulling back its forces from around the world.

Europe with huge floods of refugees and weak euro cannot effect global affairs while America is in crisis. The world left to deal with razing powers and tension become extremely high in east Europe, south China sea and Middle East…

🕹️ A big uprising overthrew the existing government in your country.
As leader of the uprising you got unlimited authority in the country to lead and rebuild.
The parliament nominated you and your way to make the country into an empire.

🕹️ As the new leader, your goal is to ultimately become the supreme leader.
Using everything from diplomacy to war, you must strive to build an empire, both economically and militarily superior to all others. Are you ready to lead, Supreme Commander?

🕹️ The game is based on single player against very smart Artificial Intelligence system that represent today events and countries status. Our team collecting and updating daily the countries status based on real data: economy, relations, army status etc…

🕹️ Multiplayer🕹️
The game support also hotseat multiplayer option up to 8 players from the same device.
Each player plays in his turn, manage his country and can send external messages to other players in the game.

🕹️ The system designed to think of thousands of possible scenarios and to choose the best way to win. You need to show and improve your leadership skills and bring your country to be an empire. Good luck commander in your mission.
iGindis Team
* The game support now 25 worldwide scenarios.
* New scenario China & Russia alliance vs western world, random conflicts spreading in the globe while the two allies decide to coordinate massive invasion.
* Updated many countries’ armies, relations and economy based on real world data.

We plan to add countless new alliances & diplomacy & spies & war options, new technologies…
Your support is important to us to continue developing.
Thank you,
iGindis Team 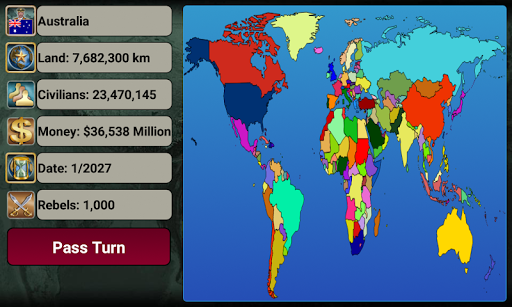 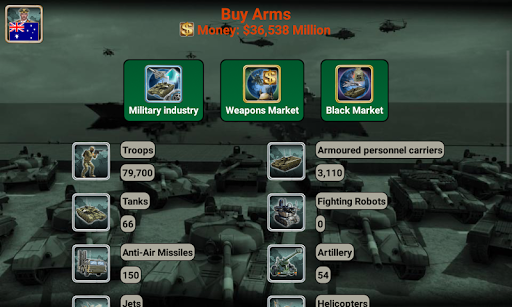 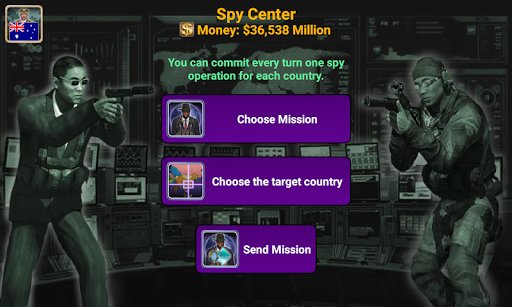 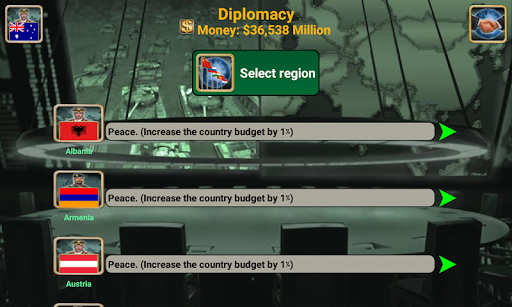 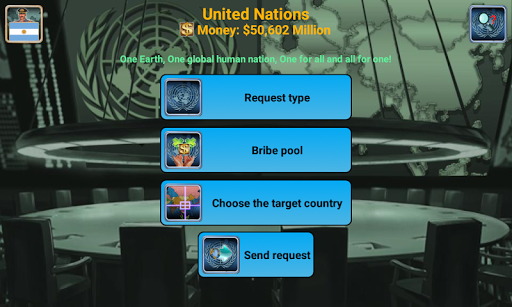 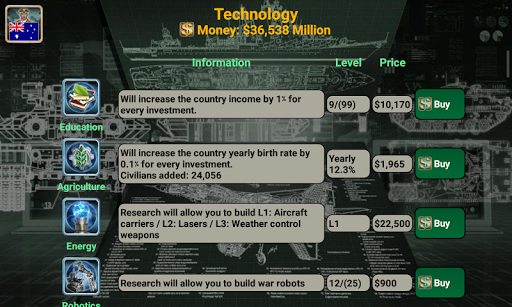 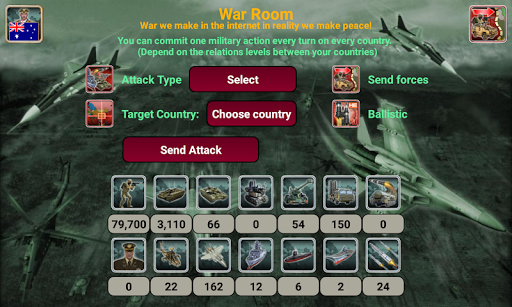 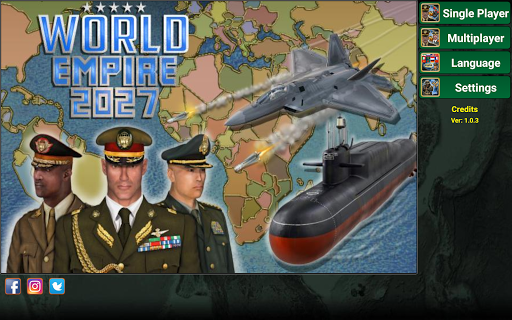 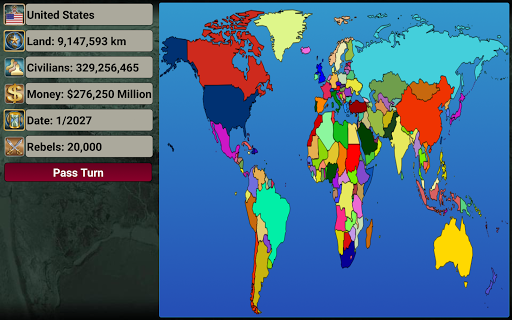 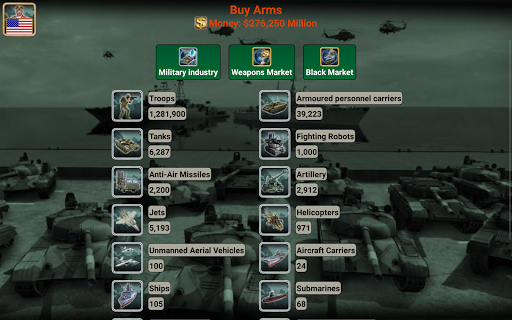 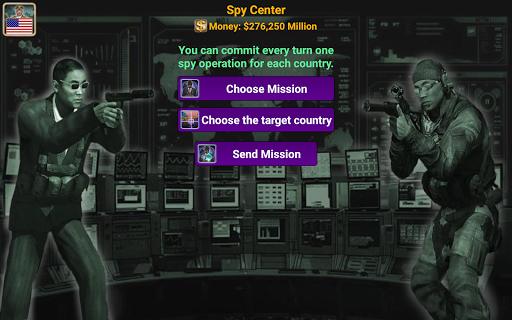 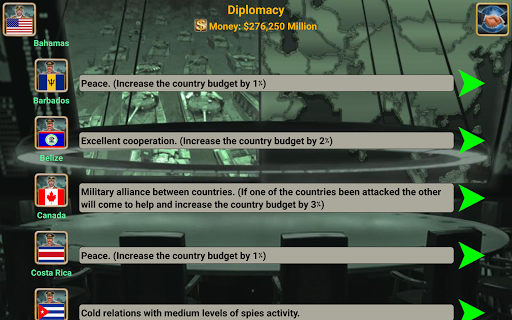 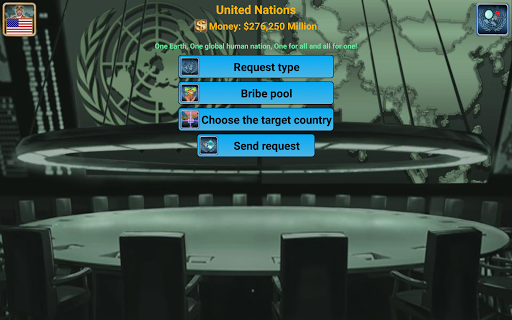 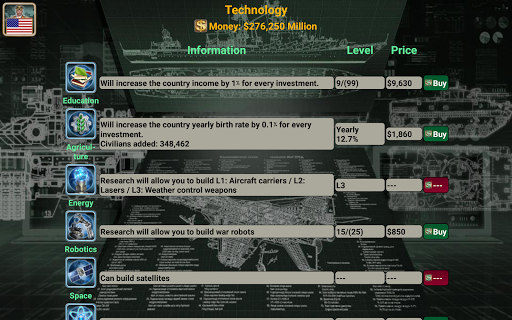 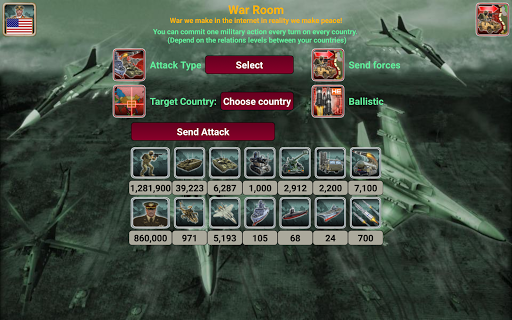 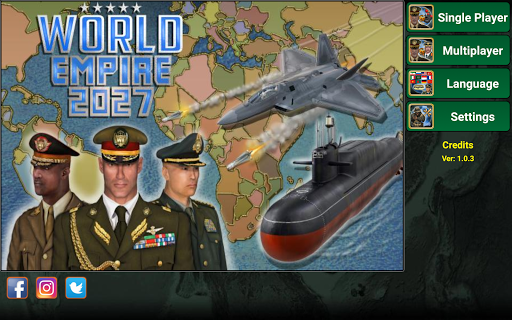 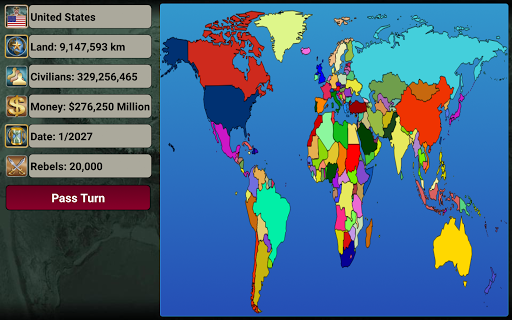 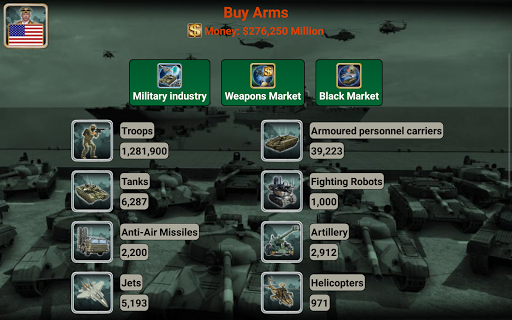 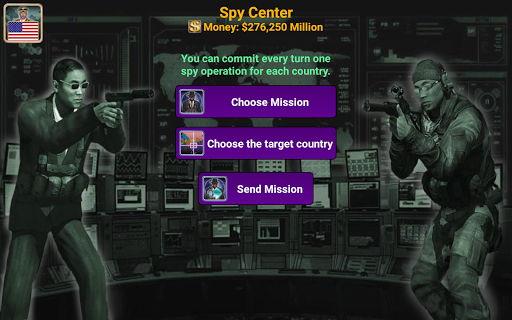 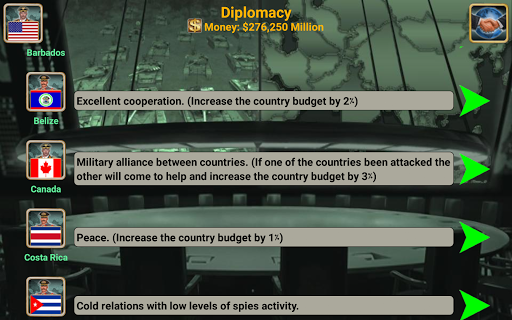 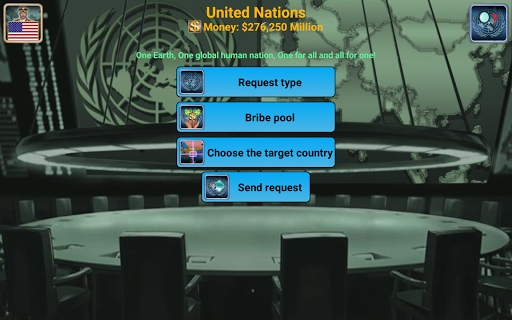 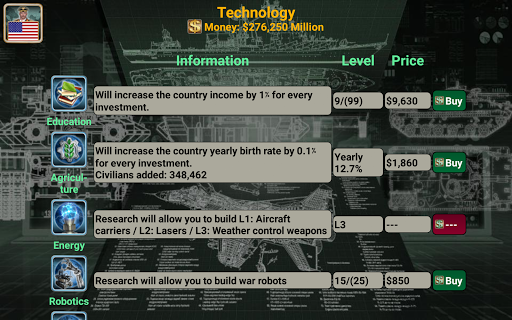 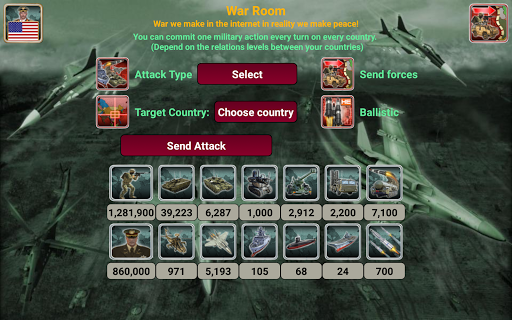